Gathering is better with friends! Invite anyone to gather with you by sharing a link to this class.
Text
Email
Whatsapp
Twitter
Facebook 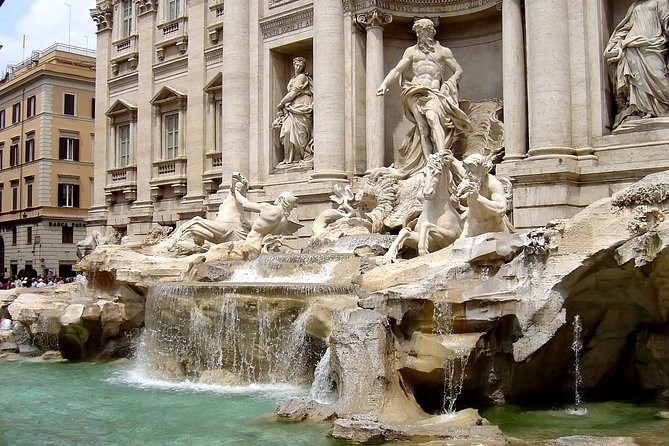 This course explores the city of Rome as a center of Baroque art, architecture and spectacle in the late sixteenth, seventeenth, and early eighteenth centuries. The urban development of the city, as well as major works in painting, sculpture, and architecture, will be considered within their political and religious contexts, with special emphasis placed on the ecclesiastical and private patronage that transformed the Eternal City into one of the world’s great capitals. Artists and architects to be considered include Caravaggio, the Carracci, Gian Lorenzo Bernini, Pietro da Cortona, Francesco Borromini, and Fra Andrea Pozzo. 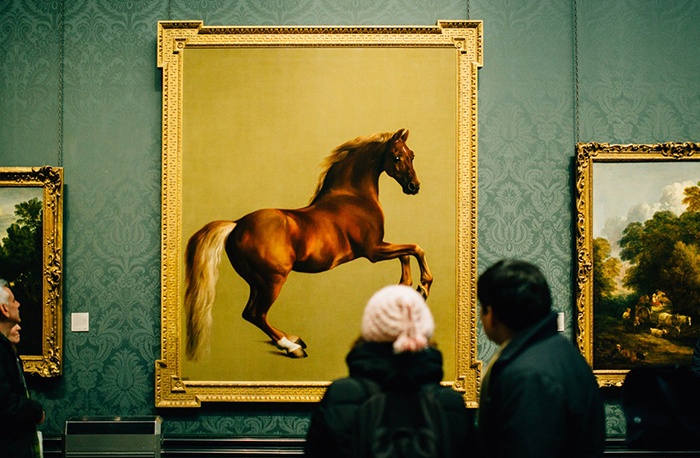 How to View Art I 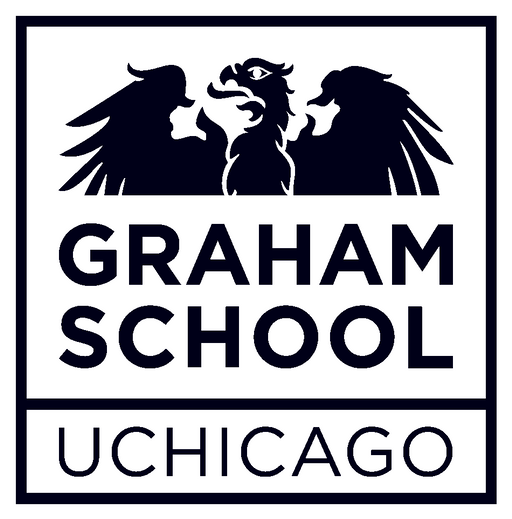 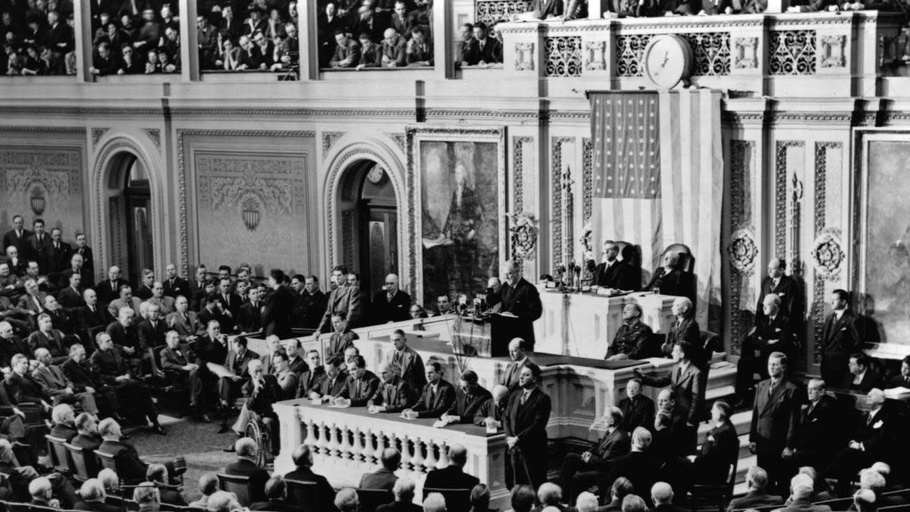 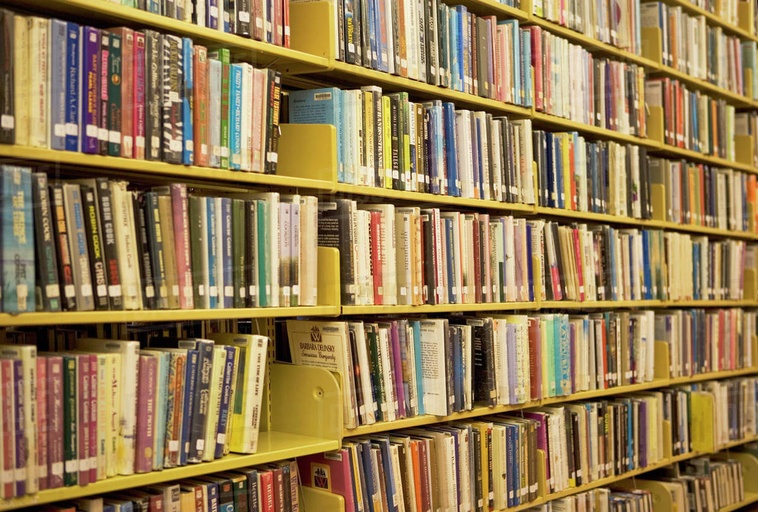