Prairie Lights Books, founded in 1978, is one of Iowa's largest bookstores and the major independent bookstore in the hometown of the University of Iowa's Writers' Workshop. Spanning three storefronts and holding more than 100,000 titles, Prairie Lights continues to play a role in its region's literary culture. Over its history, hundreds of notable authors have participated in events at the bookstore. Seven Nobel prize winners have also had events at the store: Seamus Heaney, Czesław Miłosz, Derek Walcott, Saul Bellow, Toni Morrison, Orhan Pamuk, and John M. Coetzee. "Live from Prairie Lights” is an internationally known readings series, which features some of the best up-and-coming and well-established authors and poets from all over the globe. Presented before a live audience and streamed, this long running series brings the spoken word from the bookstore in Iowa City to the world. 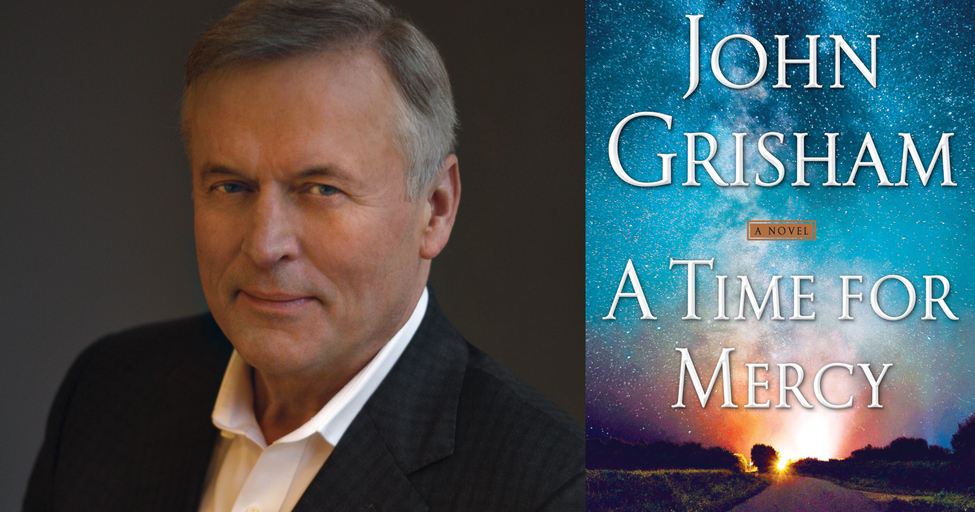 A Conversation with John Grisham 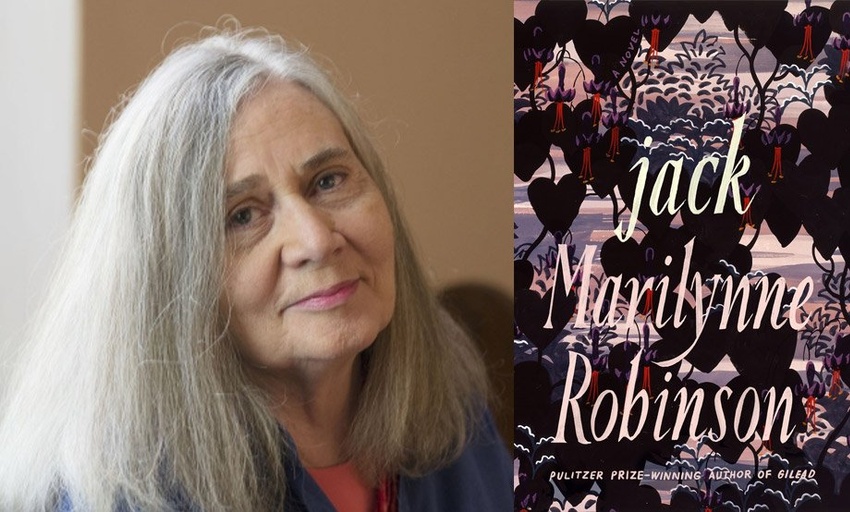