The first national public museum of the world. The British Museum was founded in 1753 and opened its doors in 1759. It was the first national museum to cover all fields of human knowledge, open to visitors from across the world. Enlightenment ideals and values – critical scrutiny of all assumptions, open debate, scientific research, progress and tolerance – have marked the Museum since its foundation. The Museum is driven by an insatiable curiosity for the world, a deep belief in objects as reliable witnesses and documents of human history, sound research, as well as the desire to expand and share knowledge. The British Museum is unique in bringing together under one roof the cultures of the world, spanning continents and oceans. No other museum is responsible for collections of the same depth and breadth, beauty and significance. Its eight million objects allow us to explore the extraordinary diversity of human cultures, from small communities to vast empires, to discover the many forms and expressions human beings have given to every aspect of life, and to realise how closely they are interconnected. 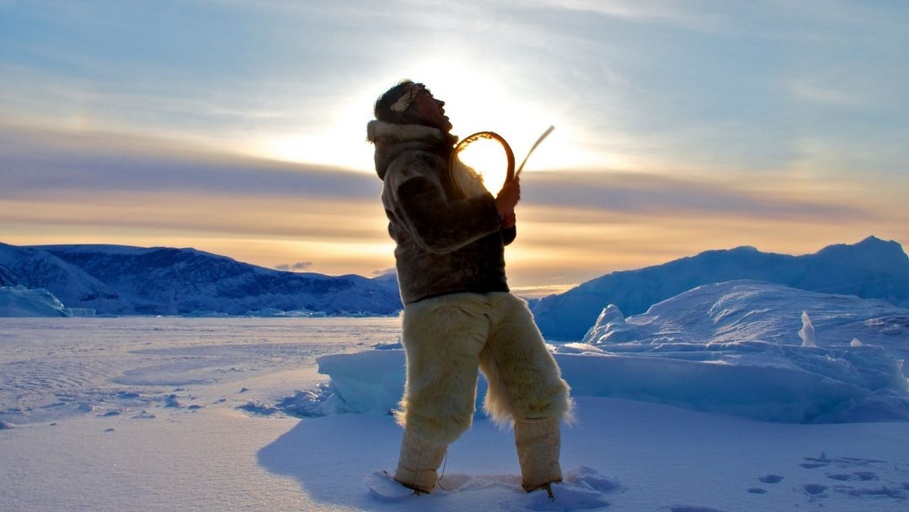 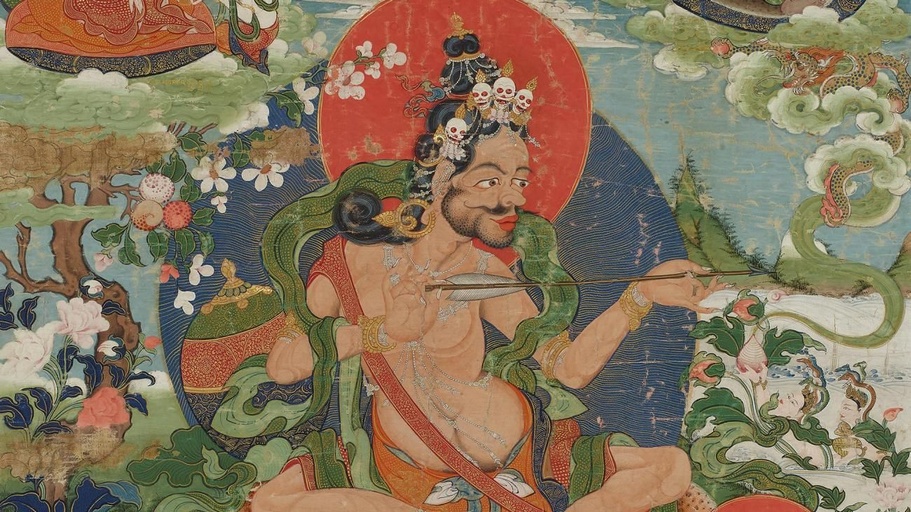 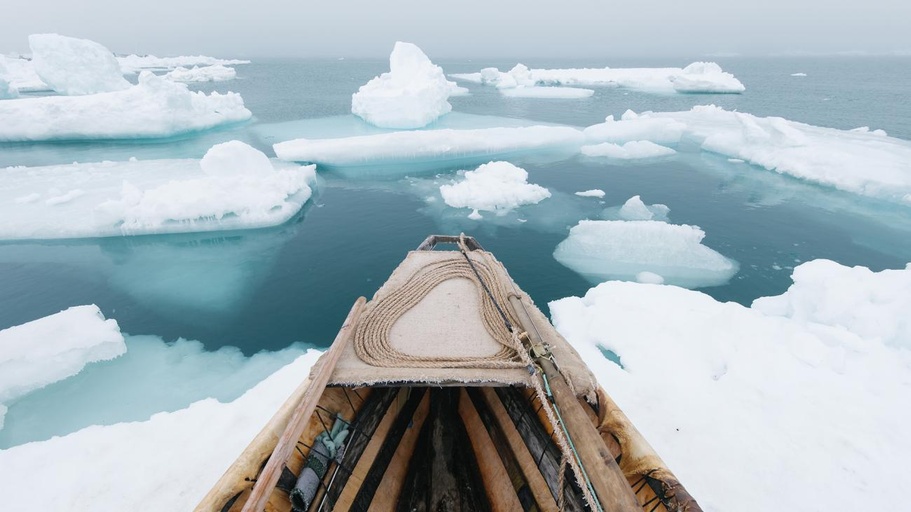