The University of Oxford

As the oldest university in the English-speaking world, Oxford is a unique and historic institution. There is no clear date of foundation, but teaching existed at Oxford in some form in 1096 and developed rapidly from 1167, when Henry II banned English students from attending the University of Paris. Today, the university is made up of 39 constituent colleges, six permanent private halls, and a range of academic departments which are organized into four divisions. All the colleges are self-governing institutions within the university, each controlling its own membership and with its own internal structure and activities. With nearly 25,000 students, Oxford does not have a main campus, and its buildings and facilities are scattered throughout the city centre. 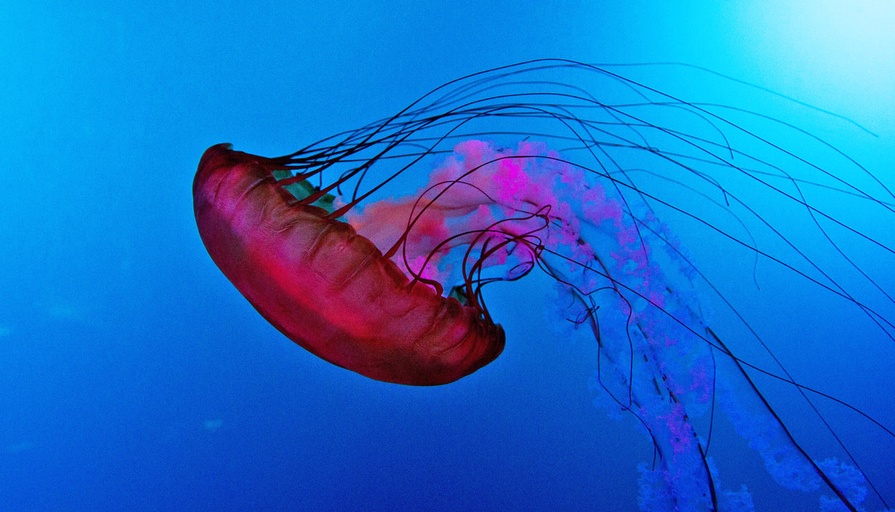 How Do Many-Eyed Animals See the World? 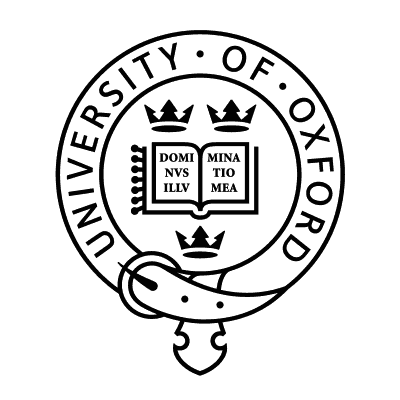 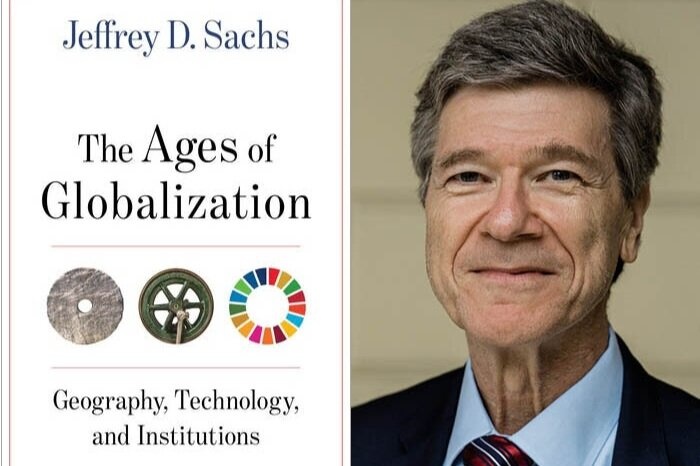