Steeped in history, rich with tradition, the United States Botanic Garden (USBG) is a living plant museum that informs visitors about the importance, and often irreplaceable value, of plants to the well-being of humans and to earth's fragile ecosystems.More than 200 years ago, George Washington had a vision for the capital city of the United States that included a botanic garden that would demonstrate and promote the importance of plants to the young nation. Established by the U.S. Congress in 1820, the U.S. Botanic Garden is one of the oldest botanic gardens in North America. Since 1934, it has been administered through the Architect of the Capitol. 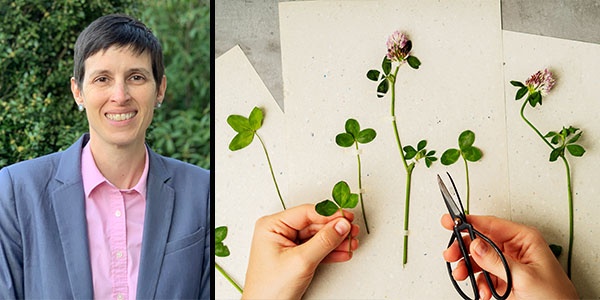 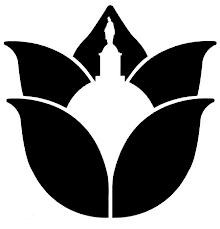 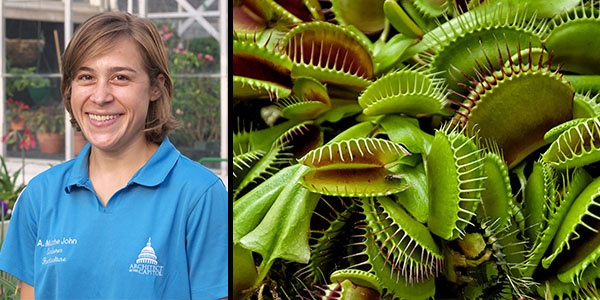 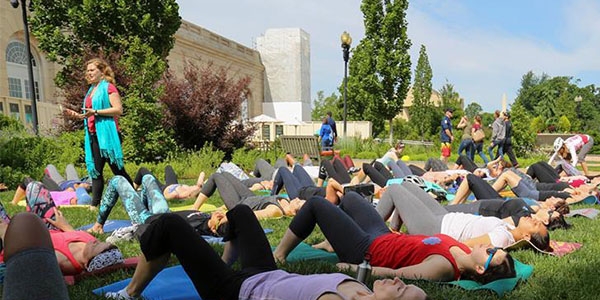 Yoga from the US Botanic Garden