The USC Shoah Foundation is dedicated to making audio-visual interviews with survivors and witnesses of the Holocaust (which in Hebrew is called the Shoah) and other genocides, a compelling voice for education and action. It was established by Steven Spielberg in 1994, one year after completing his Academy Award-winning film Schindler's List. The original aim of the Institute was to record testimonies of survivors and other witnesses of the Holocaust as a collection of videotaped interviews. In January 2006, the Foundation partnered with and relocated to the University of Southern California (USC) and was renamed the USC Shoah Foundation – The Institute for Visual History and Education. The Institute currently has more than 55,000 video testimonies, each one a unique source of insight and knowledge that oﬀers powerful stories from history that demand to be explored and shared. The testimonies are preserved in the Visual History Archive, one of the largest digital collections of its kind in the world. They average a little over two hours each in length and were conducted in 65 countries and 43 languages. The vast majority of the testimonies contain a complete personal history of life before, during, and after the interviewee’s firsthand experience with genocide. 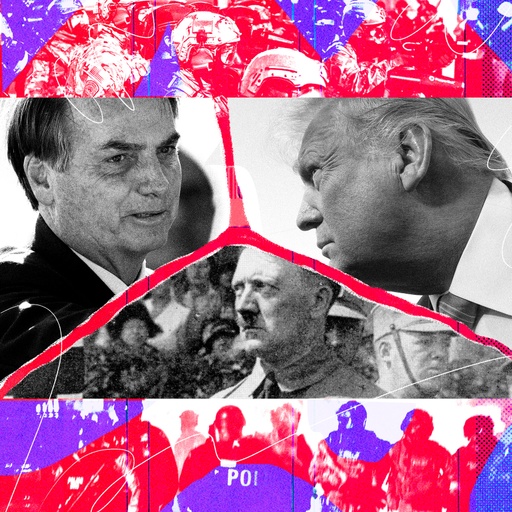 Fascism, Racism, and Historical Analogy: Perspectives from the Past and Present 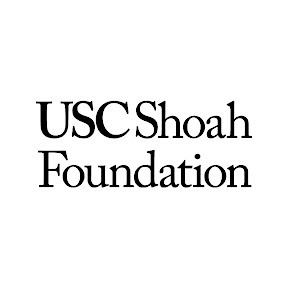 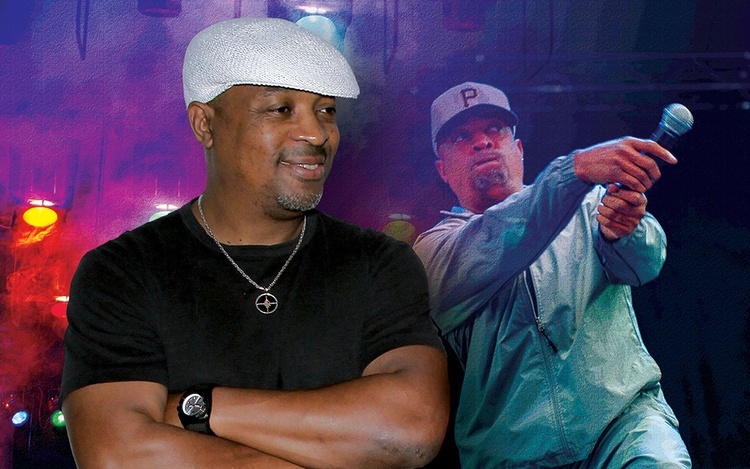 An Evening with Chuck D of Public Enemy: Stronger Than Hate